Why Accessible NEMT is Important in Evanston, IL 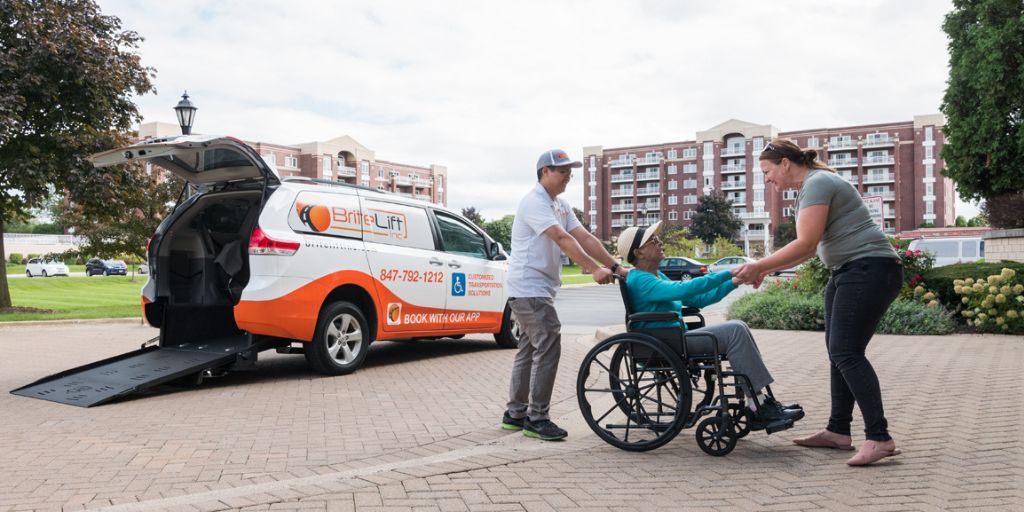 According to the US Disability Statistics, nearly 8% of the population in Evanston, Illinois, are persons living with disabilities, while the US Census Bureau records that 16% are seniors aged 65 and older. While it is a minority of the people living there, it still represents thousands of people whose needs might get overlooked, such as accessible transportation.

How to Book Seniors’ Wheelchair Transportation in Arlington Heights, IL 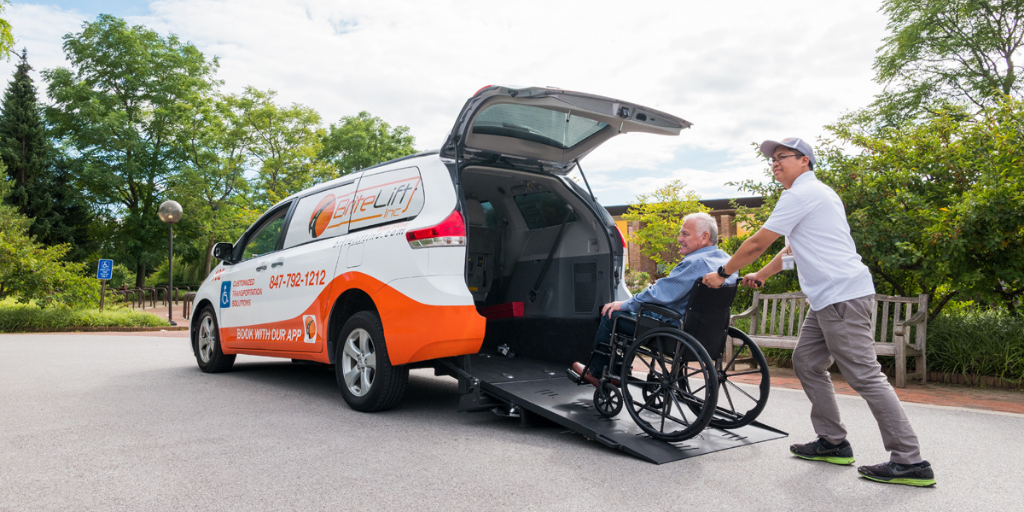 The average age of people living in Chicago’s suburbs is getting higher with baby boomers hitting retirement age, including Arlington Heights. The senior aged community must adjust their lifestyles to maintain the independent living they’re used to.

For all the latest news & offers, sign up to our newsletter